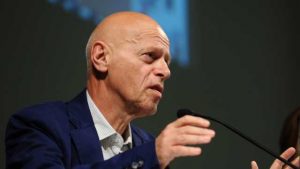 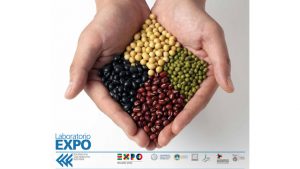 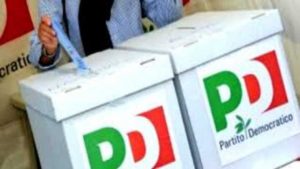 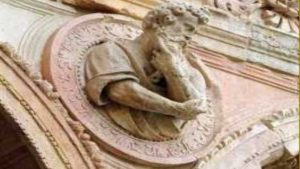 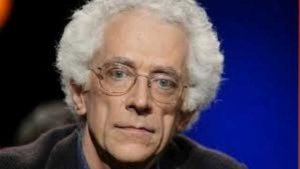 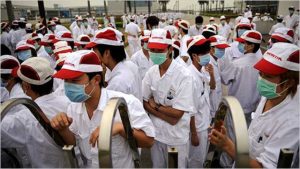 In May 2010, a strike by auto workers at Nanhai Honda made it very clear that China’s workers were not passive victims of repression and exploitation. It showed that workers were organized and determined to push for better pay, welfare benefits and working conditions. The Honda strike was a breakthrough but it was not the end of the story. Indeed, three years later, the labour movement has moved on to such an extent that the Honda strike now looks dated. Workers are developing a stronger sense of class consciousness. This is creating solidarity, enhancing organization and stimulating action in the workplace. Despite being forced into negotiations by striking workers, the general attitude of management towards collective bargaining remains guarded to say the least. In the future it is likely that a proper trade union will emerged, and it will have profound impact on the global economy and the development of the international labour movement. Han Dongfang has been an advocate for workers’ rights in China for more than two decades. He first came to international prominence when, as a railway worker in Beijing, he helped set up China’s first independent trade union, the Beijing Autonomous Workers’ Federation (BAWF), during the Tiananmen Square protests of 1989. He was expelled to Hong Kong in 1993, where the following year he set up China Labour Bulletin (CLB). In addition to his work at CLB, Han is on the board of Human Rights in China, and conducts regular interviews with Chinese workers on Radio Free Asia. 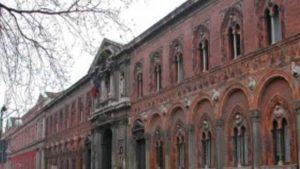 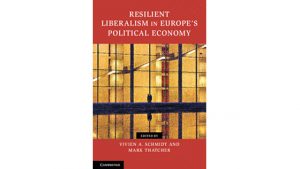 During the presentation will be explained why neoliberal economic ideas have not just survived, but thrived since the 1980s taking Europe from boom to bust. 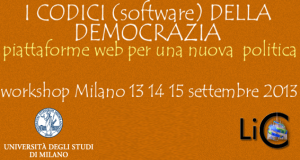 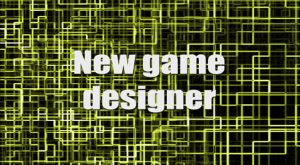 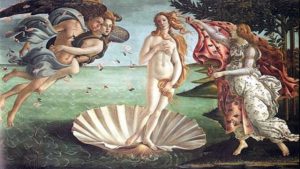 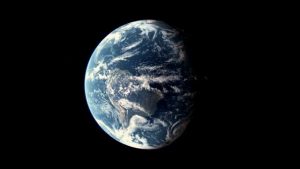 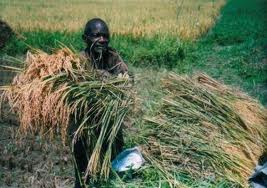 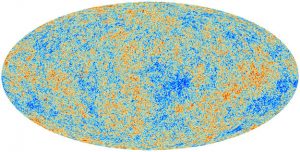 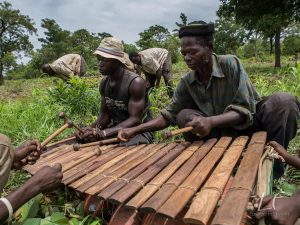 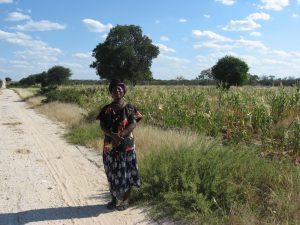 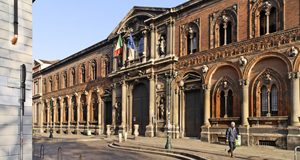 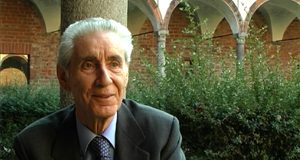